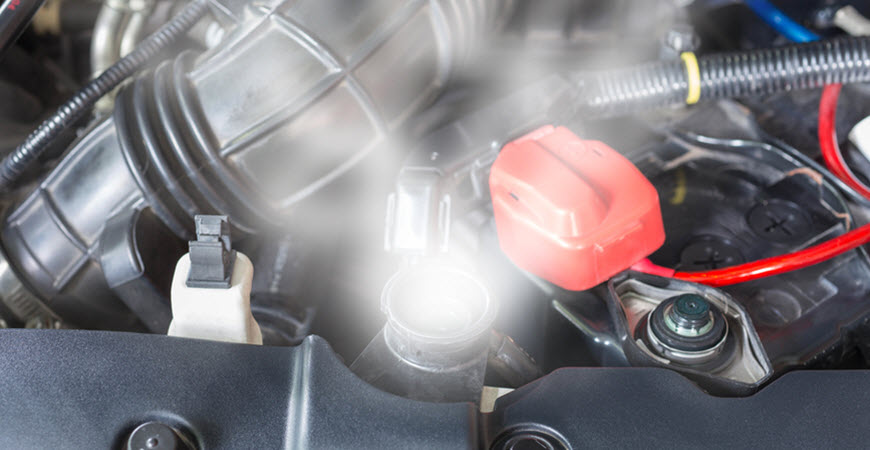 In recent years, Audi has become one of the most popular luxury car brands in the world. While Audis have always been known for their high quality and performance, the company has managed to appeal to a wider range of customers in recent years with its stylish and modern designs. In addition, Audi has worked hard to develop a reputation for innovation, leading the way in features like quattro all-wheel drive and LED headlights. As a result, it’s no surprise that Audi has become one of the most sought-after car brands on the market.

The camshaft is a critical component in any internal combustion engine, and that includes Audi engines. Its purpose is to open and close the valves at the proper times during the intake and exhaust strokes. The timing of the valve opening and closing is what determines how much fuel and air goes into the combustion chamber, and that dictates how much power the engine produces. Because the camshaft is such a crucial part of the engine, it’s important to know a little bit about how it works.

Audi engines have two camshafts: one for the intake valves and one for the exhaust valves. Each shaft has a series of cams, or projections, that act on the valves. As the shaft rotates, the cams push on the valves, opening them at the right time. The timing of the intake and exhaust strokes is carefully orchestrated so that the engine can run smoothly and efficiently. If something goes wrong with the camshaft, it can cause all sorts of problems with the engine. That’s why it’s important to keep an eye on it and make sure it’s always in good working order.

What is a camshaft tensioner leak?

Symptoms of a Camshaft Tensioner Leak

One of the most common signs of a camshaft tensioner leak is an oil spot on the ground where the car is parked. If there is a leak, oil will seep from the tensioner and drip onto the ground. The size of the oil spot will depend on the size of the leak. Other signs of a leaking camshaft tensioner include low oil level in the engine and a burning oil smell. If the oil level is low, it means that oil is leaking out of the engine instead of being circulated. This can lead to engine damage and should be fixed as soon as possible. A burning oil smell can also be caused by a leaking camshaft tensioner. Oil that leaks onto hot engine parts will create a burning smell.

Some other symptoms include:

If you notice any of these signs, it is important to have the problem fixed as soon as possible to avoid further damage to your engine.

Come to Paladin Automotive for all of Your Audi’s Needs

When you own an Audi in Las Vegas, is it important 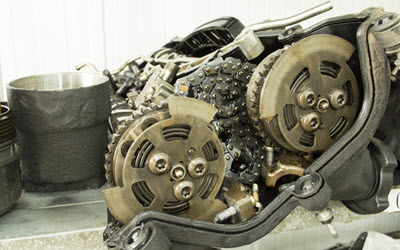 to have a trusted mechanic that you know you can rely on. At Paladin Automotive, we are proud to be that mechanic for our many clients in Spring Valley, Summerlin, and Las Vegas, NV.

At Paladin Automotive, we specialize in European vehicles. We keep all the most state of the art tools and equipment available at our cutting-edge service center, so that you can rely on us for dealership-quality service without the dealership prices. Call or stop by today to learn more about how we can help repair your Audi’s camshaft tensioner leaks.