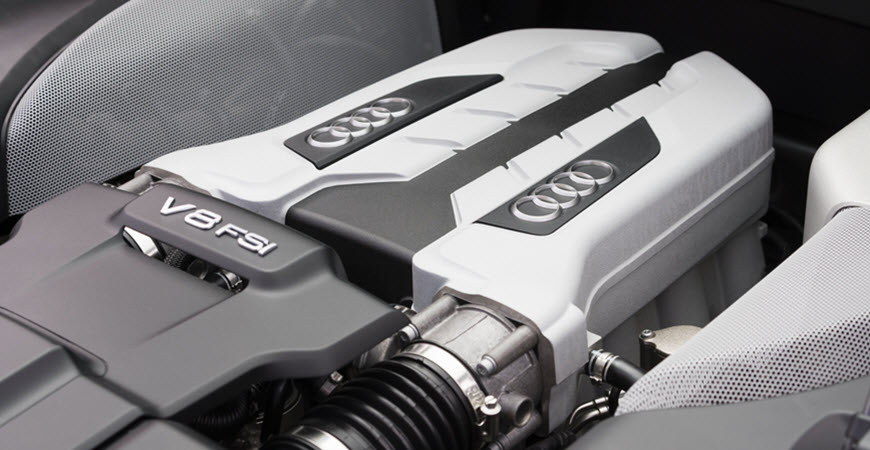 Audi is a European automotive brand known for its high-performance and superior vehicles over the years. You will enjoy your ride for a long time without any problems as the brand has a well-built engine and long-lasting parts.

Audis have a variety of components that serve different purposes. However, one of the important operations of your Audi is that it needs to transfer fluid from one component to another. So, let’s take a closer look at how your Audi manages to do that!

A device must be in place to allow or limit the flow of gas or fluid into and out of combustion chambers or cylinders during engine operation. Engine valves, one of the major mechanical components of internal combustion engines, are the engine’s methods of achieving this. These flow control valves are used for the same purpose as many other types of flow control valves.

The rocker arm is also a component of the engine, which has to be opened and closed in the right order at the right time. The rocker arm communicates with the valves as they open and close.

Almost all fuel-powered combustion engines can be classified as having valves (e.g., gasoline, kerosene, diesel, LNG, LP). Valve placement is one of the key factors for engine type classification since valve placement is what determines whether an engine is Over Head Cam (OHC), Valve in Block (VIB), or Over Head Valve (OHV).

Let’s take a look at engine valves in more detail.

What Engine Valves Do

Engine valves are equipped with conical profile valves that are fitted over a machinable valve seat to seal the paths for fluid or gas exchange. When the engine is in motion, the valves are constantly jumping up and down.

The Two Groups of Engine Valves

Engine valves can be classified into two groups based on the role they play in engine operation. We call these intake valves and exhaust valves.

Engine camshafts are the mechanical devices that drive the valves of an engine. When the camshaft rotates, there are a set of lobes or cams located in the camshaft that generate the linear motion of the valve.

Keeping the valves in good condition requires a suitable clearance between the valve stem and the rocker arm or cam. Large valve clearances cause the valves to open slowly and close quickly. Too little valve clearance leads to partial valve closing, which reduces engine efficiency and increases noise.

Engine valves perform their main functions under considerable stress and at extremely high temperatures. In order to withstand this temperature and stress, valve materials must be able to withstand thermal and mechanical loads.

Intake valves are generally constructed of nickel, chrome, or tungsten steel, whereas exhaust valves are mostly made of high heat resistant metals like nichrome, cobalt-chromium, and silicon-chromium alloys.

Some of the most common engine valve designs and materials are as follows:

Engine valves are important for the operation of your 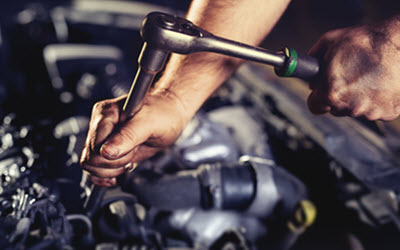 engine and they have to be properly maintained or replaced. You can visit us at Paladin Automotive to fix any issues with your Audi. We have our shop in Las Vegas and we serve drivers from Spring Valley, and Summerlin, NV. Call us now or book an appointment with our experts.